Zoom on the unmissable Festival of Pyrotechnic Art in Cannes. We promise that this majestic musical fireworks show will be truly wonderful.

of the famous city of Cannes.

Would you like to dive into a magical world, symbolized by a colorful and musical cascade of splendid fireworks in the mythical city of Cannes? We present to you the unmissable event of this summer 2021 on the French Riviera, the famous Pyrotechnic Art festival. Every year, the best firework creators on the planet come together for a world competition where creativity and sumptuousness have competed for more than 50 years. Take part in this striking and wonderful fireworks show . Opt for an outing to contemplate the bay of Cannes, illuminated by the beauty and grandiosity of this ancient art!

A competition of the greatest master fireworks creators in the world

Each year five fireworks creators from all over the world hope to win the famous Silver Vestal Prize. As a result of a prestigious and rigorous selection, each year the virtuosos of this art of our time compete against each other. The jury also awards a prize for the Jury, it honors the participant who stands out for his originality. For its part, the public can now also do justice to the competitor whose performance they liked the most, thanks to  the “public’s Prize”.

Every four years the winners of previous years, winners of a Silver Vestal or a Jury Prize, compete for the Gold, Silver and Bronze Vestal. World-renowned awards that inspire admiration, since they represent a pledge of excellence in pyrotechnic art.

We guarantee you, you will love it!

The Cannes Pyrotechnic Art Festival is a real symbiosis of the arts. In fact, it is not only the quality and originality of the fireworks that is taken into account. It goes beyond beautiful colors and beautiful shapes: it’s a complete artistic performance of 25 minutes, it’s the choice of a particular theme whose staging must be harmoniously accompanied by music. Originality, aesthetic, rhythmic and musical richness, staging, synchronization… Are just some of the details which the jury will rely on to analyze these technical feats which must be artistic and provoke admiration and emotion.

The fireworks were invented in Asia in the 11th century, since then they have always fascinated man. An original art that requires creativity and sensitivity combined with the mastery of ingredients of an explosive nature. So, just like at the court of the King of France in 1615 where the first fireworks were used, come and marvel at this grandiose spectacle.

Since 1967, Cannes has been vibrating with the colors and sounds of fireworks, and over the decades has won its letters of nobility: the festival has become a highly prestigious competition known all around the world. In fact, the Riviera city has played a pioneering role in the field of musical pyrotechnic shows. The Pyrotechnic Art Festival of Cannes brings together around twenty countries and 200,000 spectators from all around the world who flock to the Croisette from all over the world to admire the beauty of this spectacle. With family, friends, or alone, few will resist the urge to go into ecstasies in front of this majestic performance.

We can imagine the bay of Cannes, the sky ablaze with a thousand colorful fireworks and the sea shimmering with the reflections. Add to that a music with deep sounds that will envelop you and grab you: you will indeed be captivated and drawn into a real magical world.

Are you looking for accommodation to attend this festival? The four-star Mouratoglou Hotel & Resort is located near Cannes.

Our suggestion of activities 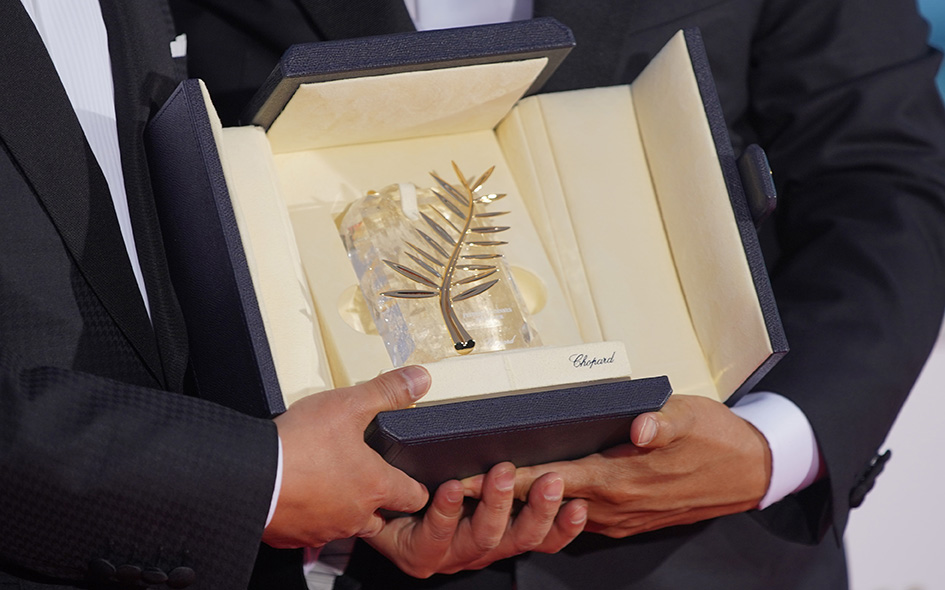 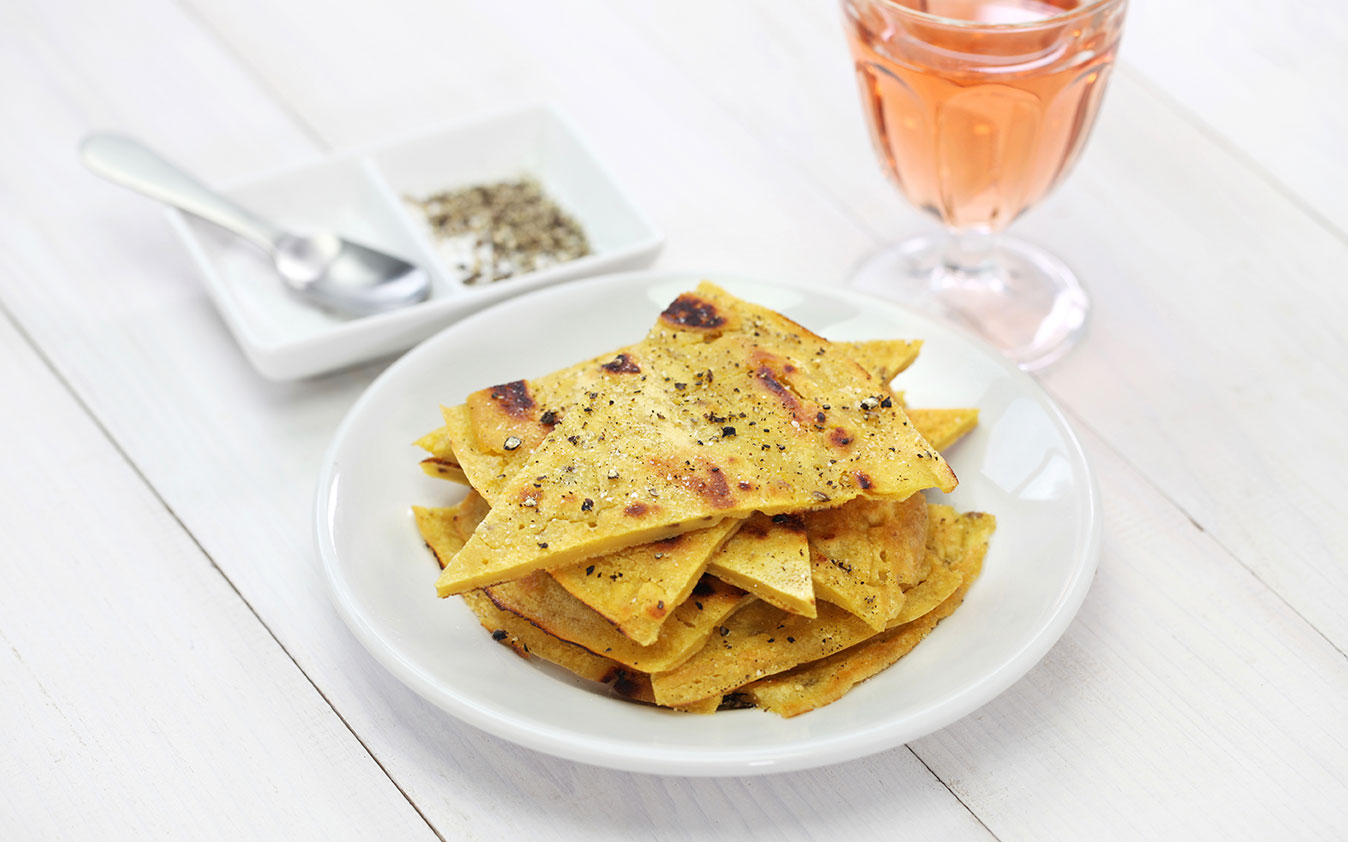 Discover the typical dishes of the city of Nice and its surroundings: specialties that could not be tastier. 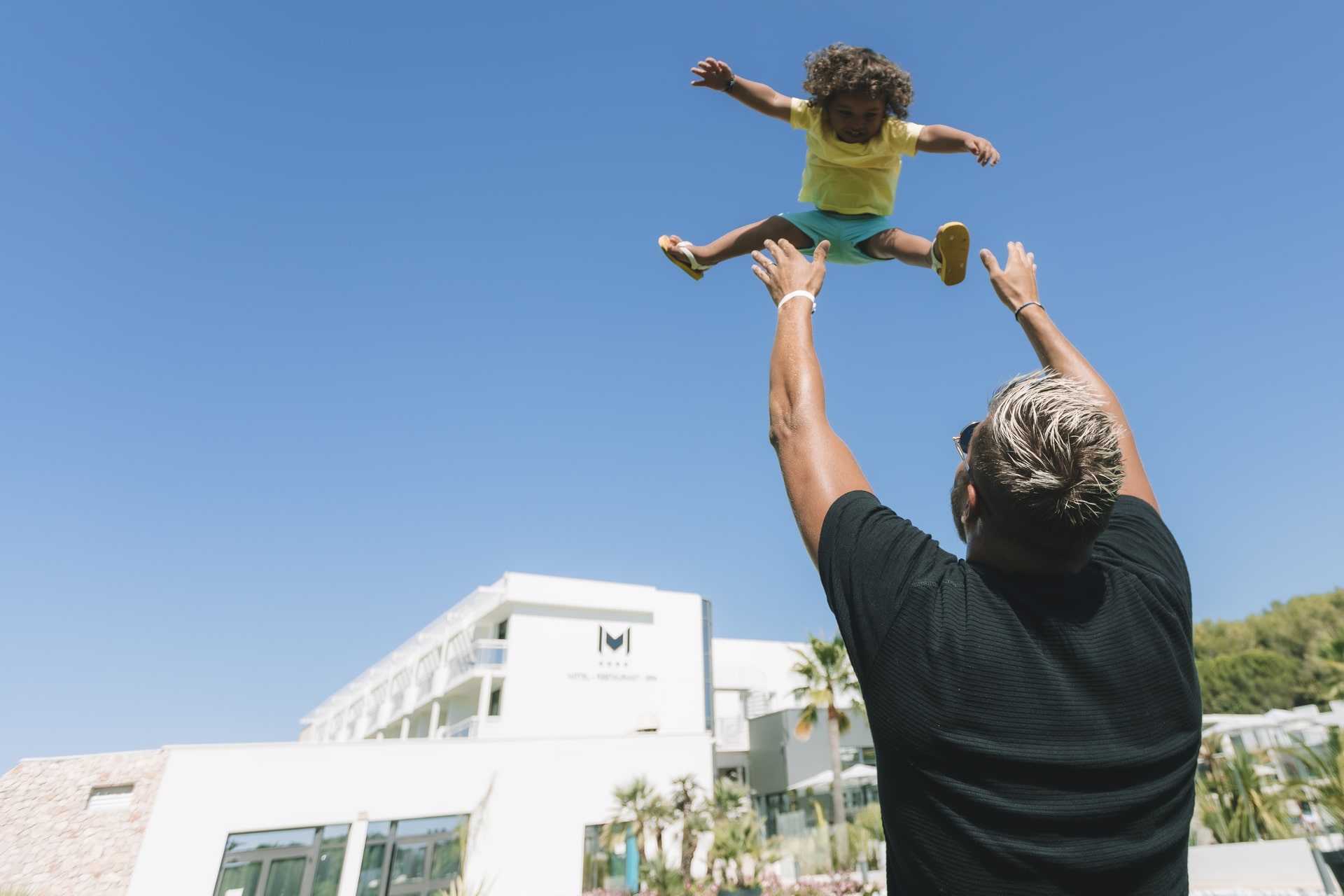 Top 10 Free Activities to have fun with your Family

The Top 10 outdoor familial activities in the French Riviera ! 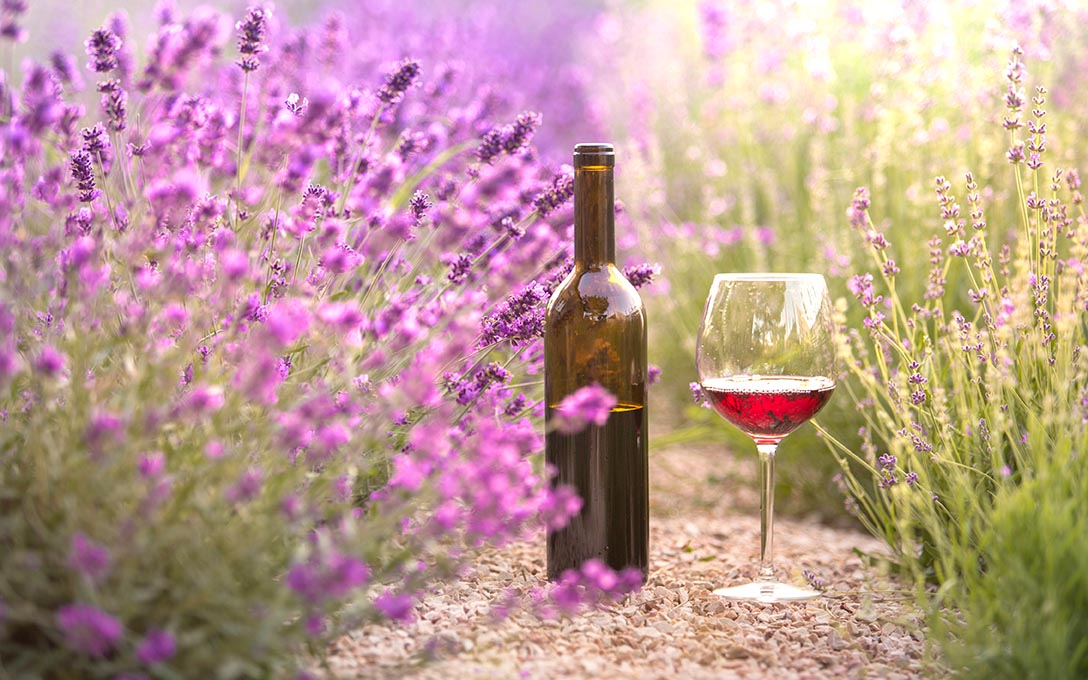 The Wine Route of Provence: Heading for an oeno-touristic land

Zoom on the most famous and qualitative wines from the provençal region of Var. 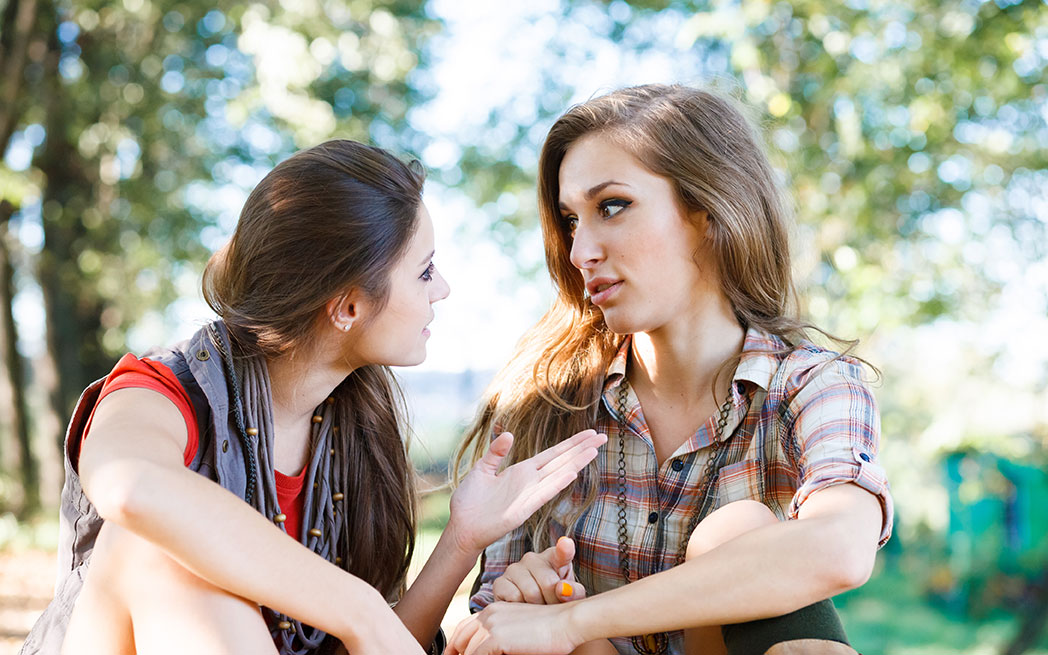 The 5 most popular expressions of the French Riviera !

All the expressions Discover